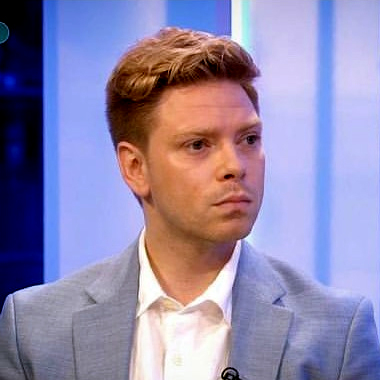 Tom Wilson is a Senior Fellow at the Counter Extremism Group. Tom specialises in the study of terrorist networks in Western countries, Islamist activism, and how liberal democracies can respond to the influence of extremism. Previously, Tom was the Head of the Security and Extremism Unit at Policy Exchange, where he co-authored the report Understanding Islamism with Sir John Jenkins and Dr Martyn Frampton.

Tom regularly appears on broadcast media and has written for various national and international publications including The New York Times, the Telegraph, the Independent, the Spectator, Standpoint, and The National Interest.

Tom studied at Royal Holloway and University College London, and has a BA in History and an MA in Modern History.